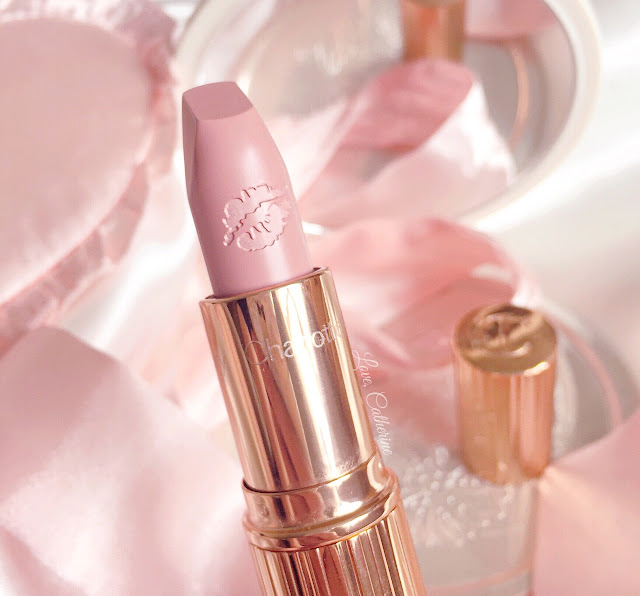 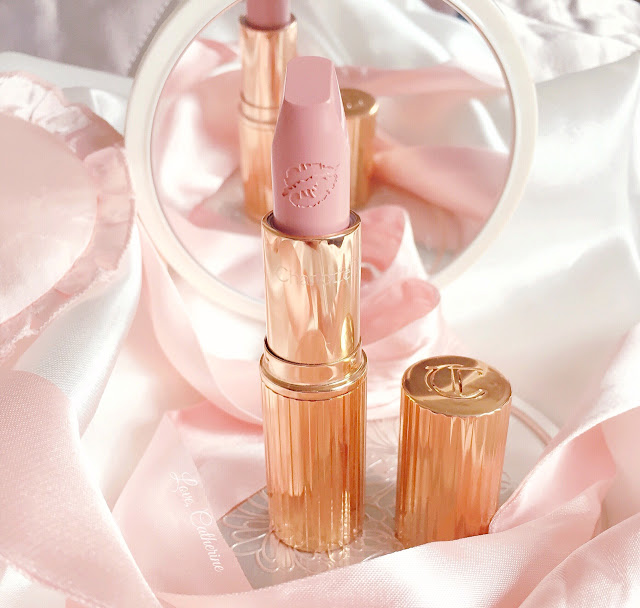 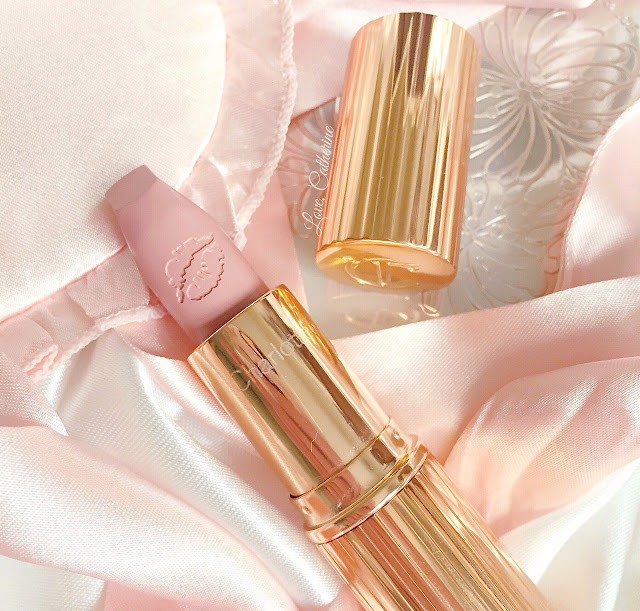 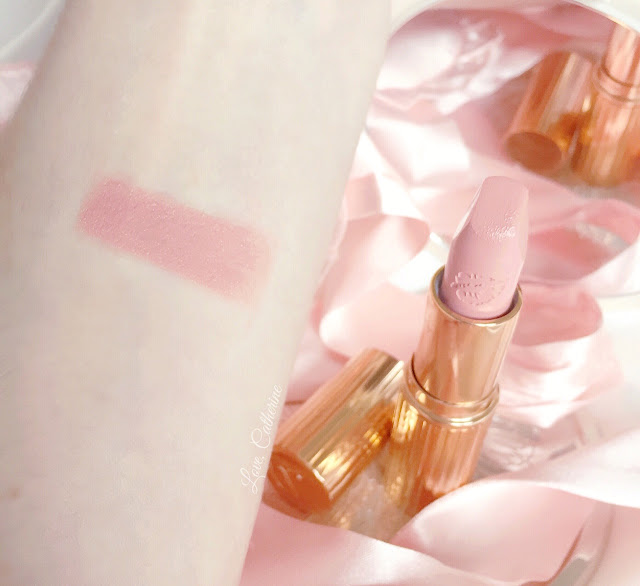 As soon as word got around that makeup queen Charlotte Tilbury was not only releasing an entire new selection of lipsticks branded as Hot Lips, but each that shade was inspired by numerous glamorous female celebrities, I was all over it. Then I saw photos of a gorgeous nude lipstick named after none other than Kim Kardashian. Love her or hate her the shade looked gorge, so I instantly added it to my mental wishlist (the wishlist in my head, but yes my wishlist is also crazy if that’s what you thought I meant) and I nabbed it straight away on the day they were released like the keen bean I am.
The lipstick, named Kim K.W., is housed in classic Charlotte Tilbury rose gold packaging which feels and looks so luxurious, and the bullet has an pretty lip print embossed into the front that I just never want to ruin, it’s dreamy! The shade is such a wearable, pretty nude colour which pulls a lot peachier once applied. It’s quite light yet nothing too extreme that anyone with a medium skintone (much like Kim‘s) wouldn’t be able to pull it off, but as I have quite fair skin, it sits as a lovely peachy rosey nude and is very flattering. It also has a smooth, creamy texture which gives a little bit of a gloss finish, similar to Mac’s Cremesheen formula, but a little more longwearing.
There are 12 lipsticks in the collection altogether and some have this same creamy finish, and others have a formula similar to Charlotte’s Matte Revolution collection. I definitely could have splurged more as there are so many other pretty shades that caught my eye, including Liv It Up, a beautiful ballet pink inspired by Liv Tyler!
What do you think? Have you bought a Hot Lips lipstick?
xoxo
Bloglovin’ |  Instagram |  Twitter |  Pinterest 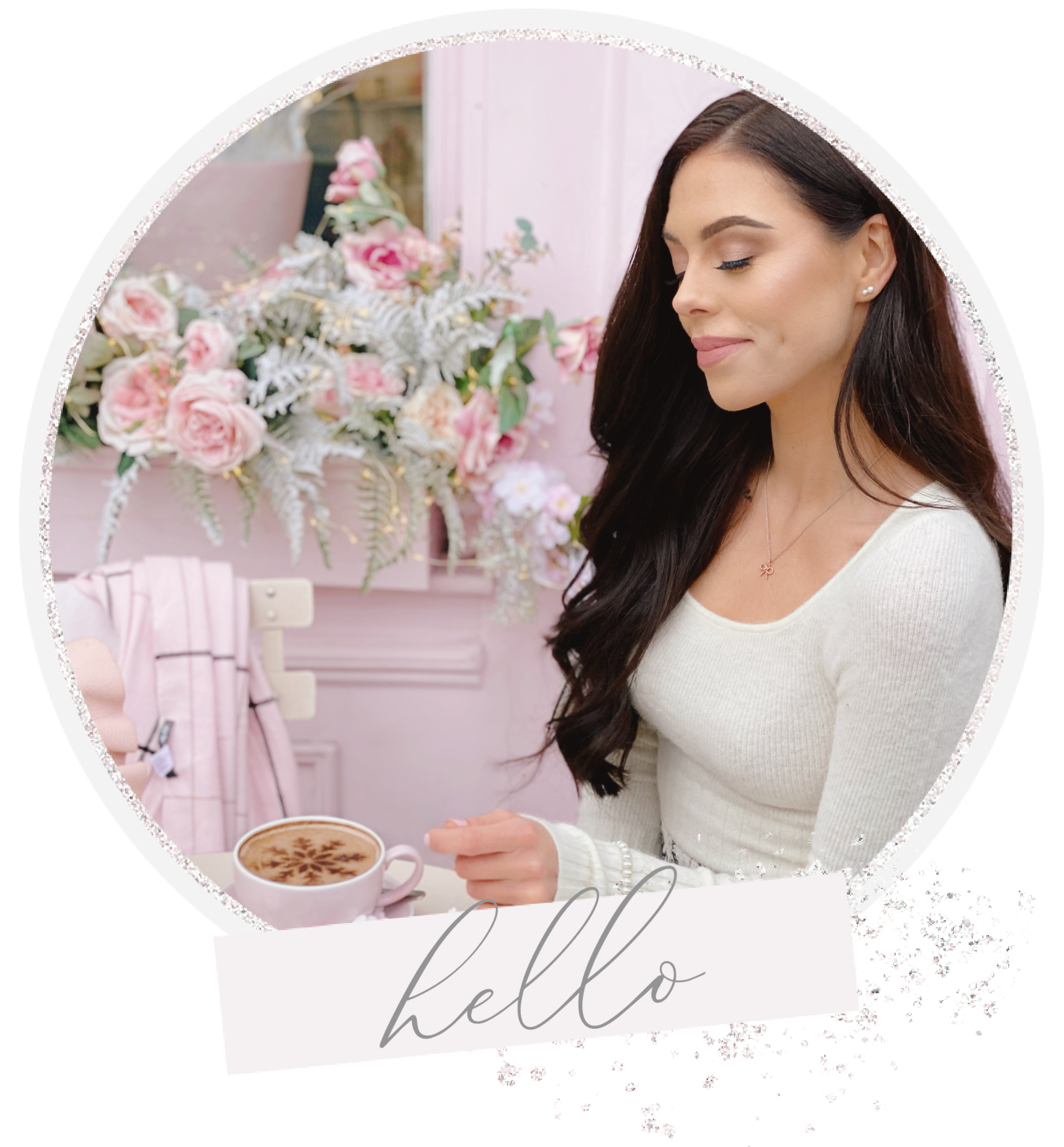 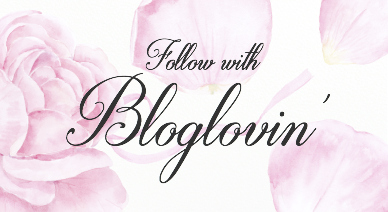 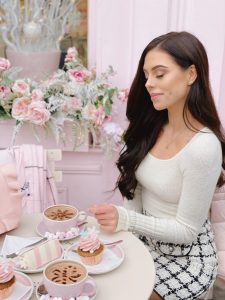 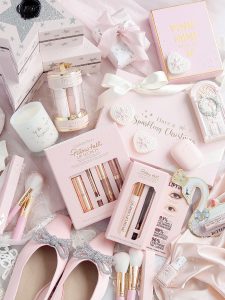 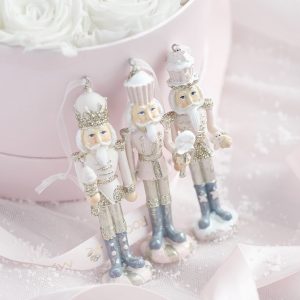 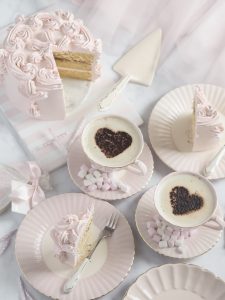 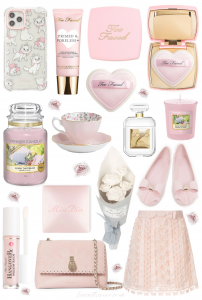 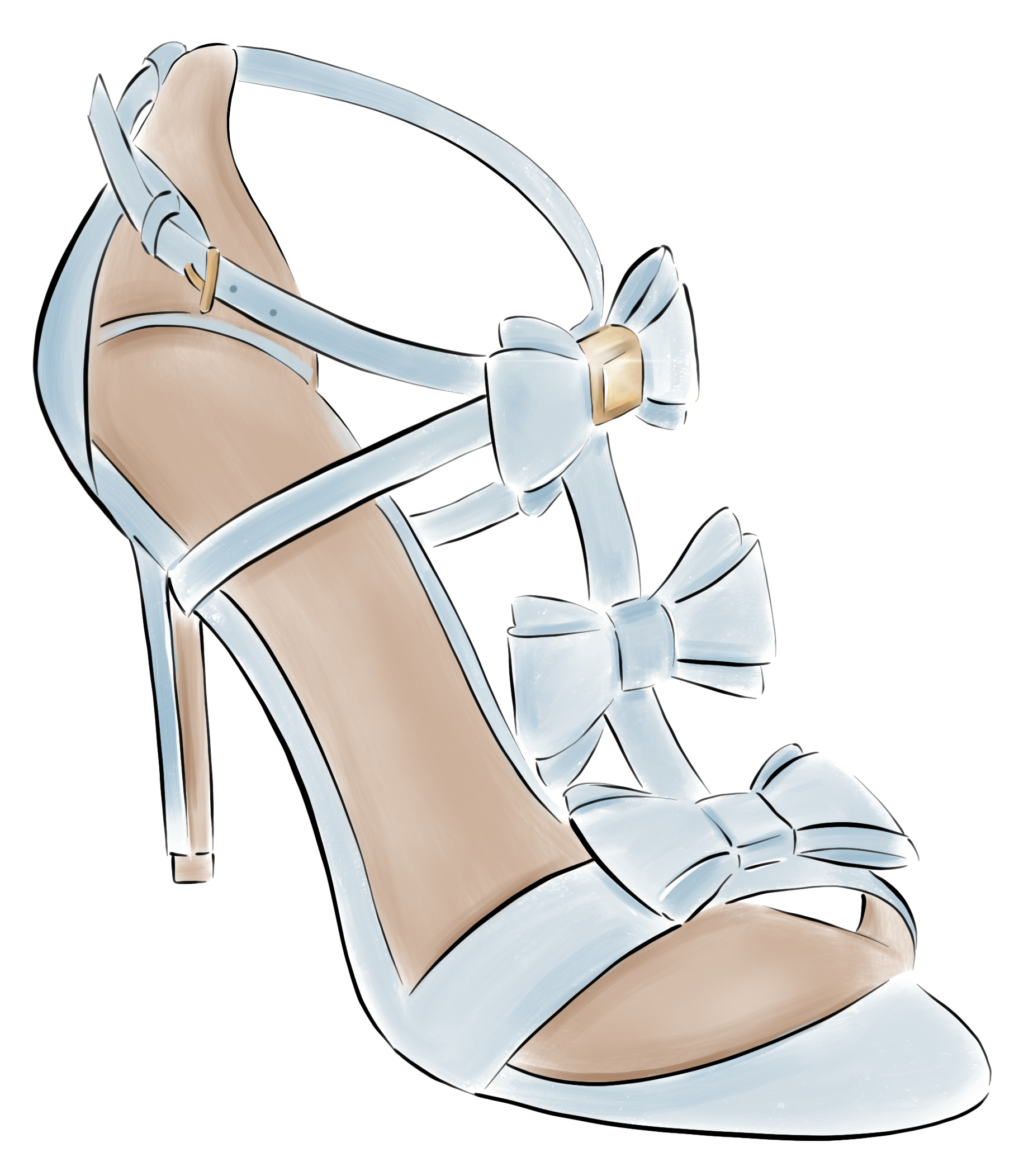 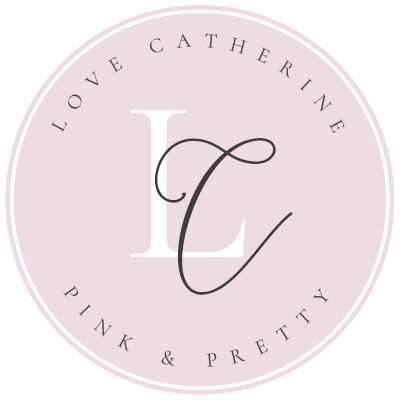 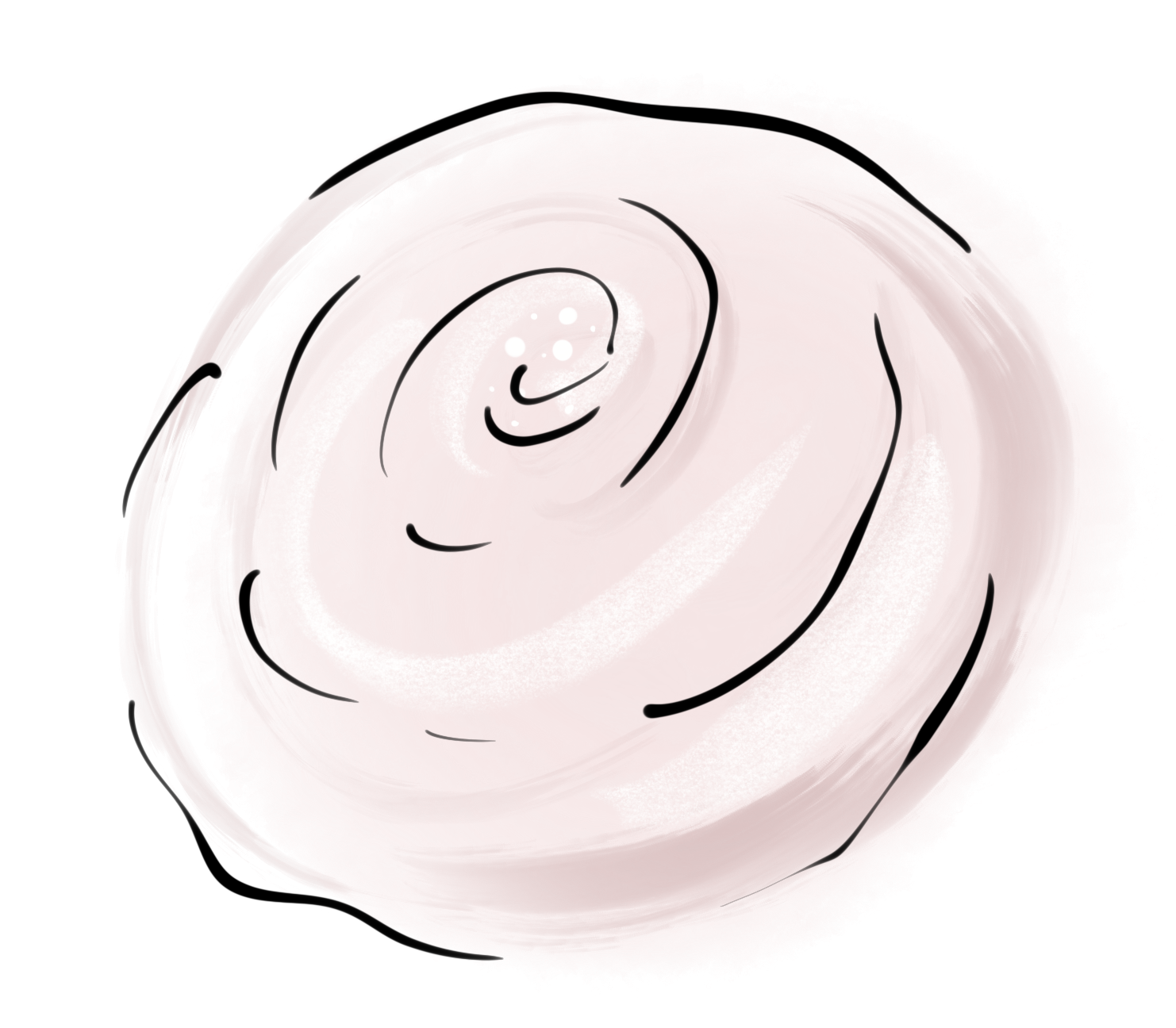